Make sure a party popper is the only thing you are invited to blow into over the coming weeks.

With the festive season almost upon us and most within our industry working sometime over Christmas and the New Year the IVR is once again asking you to be mindful of the risk of driving while over the limit the morning after.

With this in mind, the 2017 ‘Morning After’ festive drink drive campaign urges drivers to make sure the only thing they are invited to blow into over the next few weeks is a party popper.

‘Morning After’ was founded in 2009 and last year its website received over 800,000 visits, with the ‘Morning After’ calculator app receiving more than 23,000 installations on iPhone alone.

“It takes much longer than most people think for alcohol to pass through the body, which means there is often a danger of people unwittingly driving while still over the legal limit the morning after drinking. The penalties for being caught drink driving the morning after are exactly the same as at any other time – it’s no excuse to say you thought you were fine to drive because of the length of time since your last drink

Ultimately it is the responsibility of the individual and although the IVR supports any initiative that encourages sensible behaviour it does not take responsibility for the use and guidance given by the ‘Morning After’ app. Prior use of the calculator will not help you if you are arrested for drink driving.

For more information regarding the campaign go to www.morning-after.org.uk 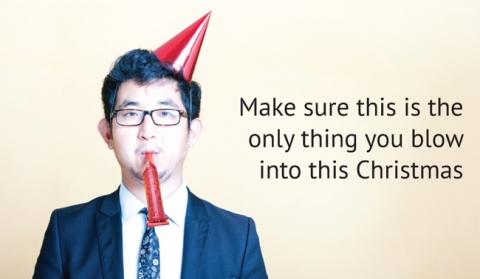